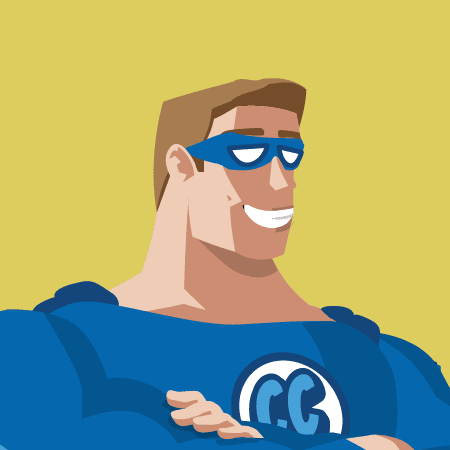 Hello!  I'm Captain Contributor.  I want to help you make the most of your employer-sponsored benefits and save money on your taxes!  Sign up below to receive updates, blogs, and personal thoughts from me!

Recognizing Symptoms and Getting Treatment for PTSD 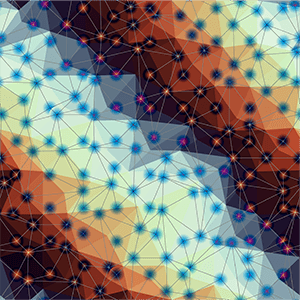 Post-Traumatic Stress Disorder, also known as PTSD, is a common condition suffered by millions of people. PTSD affects approximately 3.5 percent of all adults in the United States. It is also estimated that 1 in 11 people will have PTSD in their lifetime. For those with PTSD, treatment can be costly. Learn more about this condition and how getting treatment for PTSD can be covered with healthcare benefits accounts.

Post-Traumatic Stress Disorder is a psychiatric condition caused by witnessing or being exposed to a serious traumatic event. Often people think of military members and first responders as those who deal with this condition. However, it can affect anyone. The causes of PTSD include natural disasters, a serious accident, a terrorist act, war/combat, rape or other violent personal assault.

The symptoms of PTSD are well documented throughout history. For example, Shakespeare’s Henry IV appears to meet many, if not all, of the diagnostic criteria for PTSD. It has also been known under other names, including “shell shock.”  However, in 1980, the American Psychiatric Association (APA) formerly added PTSD to its manual of mental disorders.

PTSD is diagnosed after a person experiences symptoms for at least one month after a traumatic event. However symptoms may not appear until several months or even years later. Some people may have PTSD but not realize it.

There are four categories of PTSD symptoms:

If you or a loved one has these symptoms, it’s important to see a doctor in order to get a diagnosis and begin treatment for PTSD.

Getting treated for this disorder can help you improve symptoms, learn skills for coping, and restore your self-esteem. Since PTSD falls under cognitive (mental) therapy, if you have a Flexible Spending Account (FSA), Health Savings Account (HSA) or Health Reimbursement Arrangement (HRA), you may be able cover the costs co-pays, doctor’s visits, and prescriptions with your benefit accounts. Common treatments for PTSD include different therapies and prescriptions.

People with PTSD process “threats” differently, partly because the brain chemicals and neurotransmitters aren’t functioning as they should. This makes their “fight or flight” response sensitive. Continually trying to turn that off can be emotionally exhausting.

Under the care of a doctor, the right prescription medication can help the brain’s chemistry and enable people to better cope with fear and anxiety. Some common medications for PTSD include antidepressants, beta blockers, paroxetine, and sertraline, among others.

If you or a loved one show the signs of PTSD, it’s important to see a doctor and get treatment. Your physician can assess your needs and get you on a plan to recovery, through therapy or medication. Coupled with your insurance plan, an FSA, HRA, or HSA can help make PTSD treatment more affordable.